Become a Partner With Us! 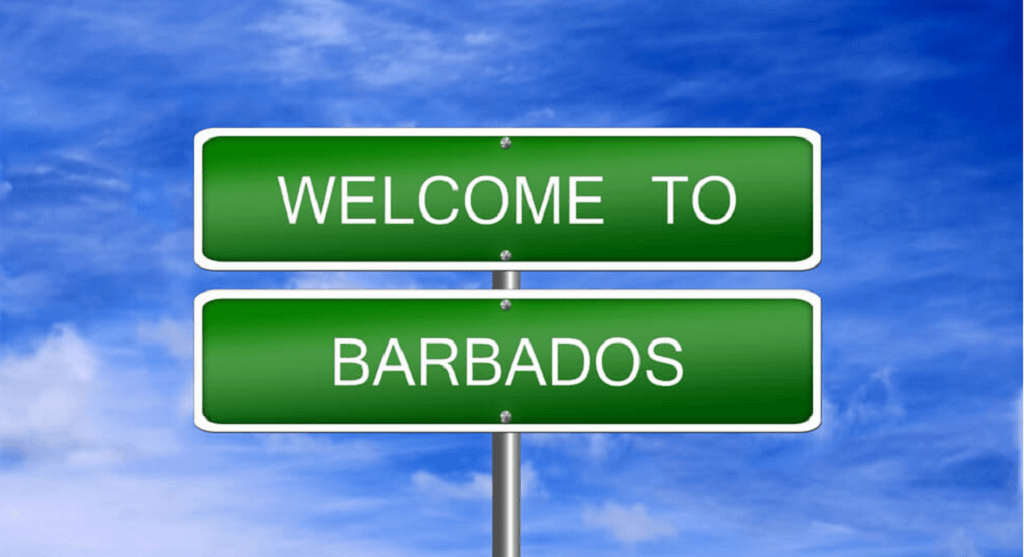 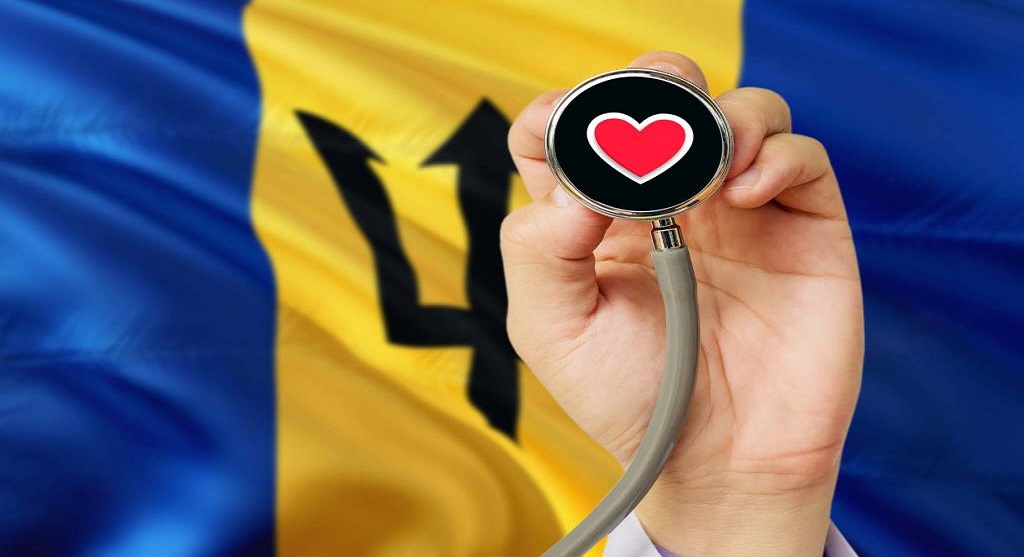 MBBS In Barbados For Indian Students 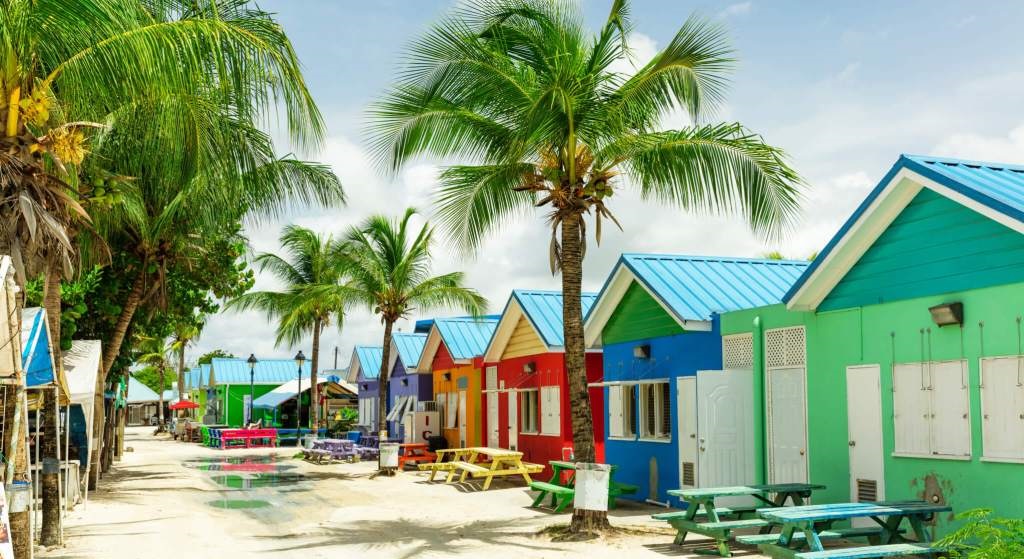 About Barbados: A Brief Introduction 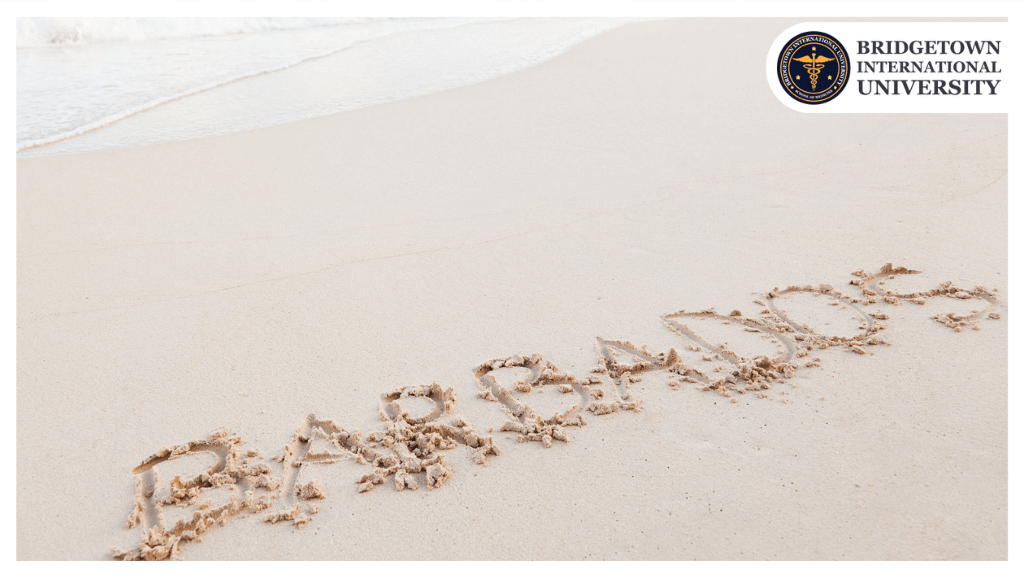 Get Back your energy: 5 Recreational activities you can

Pondering about studying MBBS in Barbados doesn't involve the quality medical education or the University's ranking but also the expenditures of studying, acquiring a hostel, and medical assistance.

These are just a few of the numerous questions that prospective students have. Indeed, the thought of medical university tuition might discourage many candidates from applying since many are overwhelmed by the cost of medical school tuition.
Tuition for medical school may appear expensive, but it is a significant investment in your future. Financial assistance is available to qualifying students to help pay med school costs and is meant to address any gaps between your family's capacity to finance educational expenditures and the cost of attendance. Students at BIU often pay for medical school by combining family resources, federal student loans and grants, and loans from other sources.

REFUND POLICY FOR WITHDRAWALS
A withdrawal occurs when a student's enrollment is permanently discontinued or, in some cases, even temporarily interrupted. Withdrawal may be official (when the student informs the dean in writing) or unofficial (without written information). The effective withdrawal date is usually the student's last date of attendance.

If a student withdraws, Bridgetown International University's tuition and charges correspond with federal loan entitlement regulations, which are based on the period attended:

When a student's enrolment is permanently discontinued or, in certain situations, even briefly halted, this is referred to as a withdrawal. Official withdrawal (when the student tells the dean in writing) or unauthorized withdrawal (without written notification). The student's last day of attendance is generally the effective withdrawal date.

If a student withdraws, Bridgetown International University's tuition and fees are calculated under federal loan entitlement standards, which are based on the duration spent at University:

We Are Proud To Be Bridgetown International University Students: Shailaja | MD ~ MBBS in Barbados

At BIU, along with MCI Screening Test, I have also got an opportunity to clear USMLE: Sanjay,Student

Manjarul Wants To Become A Doctor In US & He Chose BIU - Know Why? Medical Education | MD in America

Sajidul is going To Bridgetown International University To Study Medicine In Barbados, America

Anurag on How He Discover BIU & Why He Got Enrolled in BIU MD Program | MBBS in Barbados, America 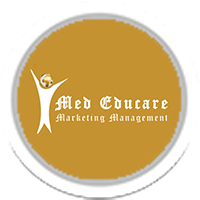 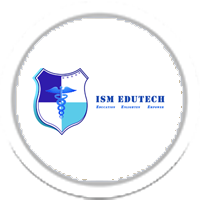 Connect With One Of The Admission Advisors Of Bridgetown International University